I remember forming my first impression of Harbin, China. We were watching an engaging documentary about this part of Northern China. It is up near the border with Russia and actually north of Vladivostok where the Trans Siberian railway ends. Harbin is known for its cold temperatures and its wintertime ice sculptures. The ice sculptures draw tourists from all over the world. They are all over the city and lit up at night. 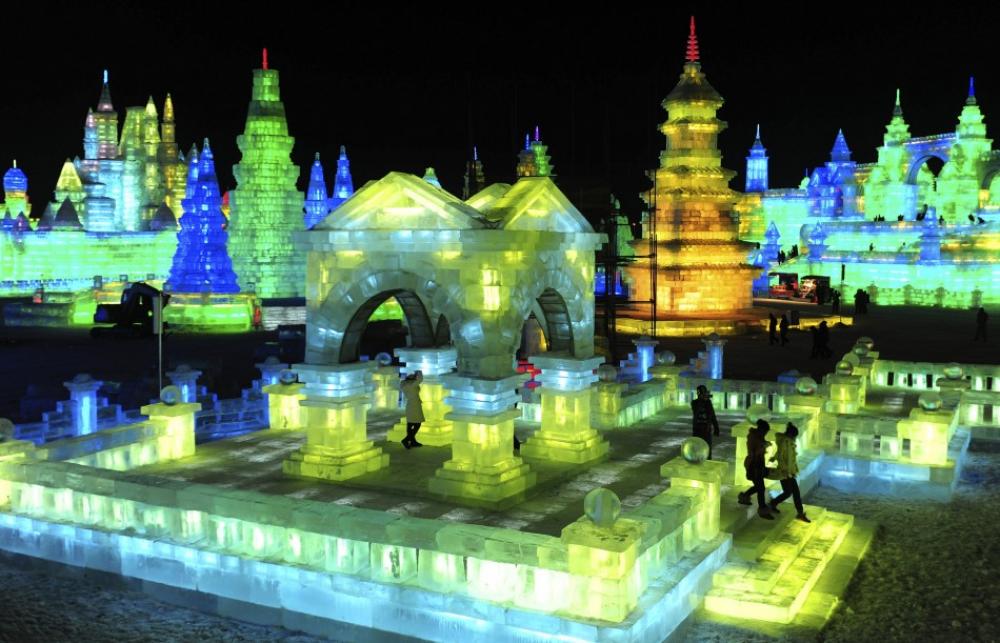 We formed an image of a beautiful, remote, and pristine environment. We spoke of trying to visit there sometime. I remember looking up the airfares.

Then I met my young Chinese co-worker. “Where are you from?” I asked, expecting Beijing or Hong Kong. But instead, she was from Harbin. Harbin. I remembered the documentary. “That’s in the north of China and it’s cold there, right?” “Yes, very cold,” she said. “And that’s where they have the wonderful ice sculptures in the wintertime?” “Yes, we have them every winter and lots of people come to see them.”

I still thought of Harbin in a pristine kind of way. It was much later that I was talking with my friend and mentioned the recent news about air pollution in Beijing. And to my surprise, she told me that the air is also bad in Harbin. There is a lot of coal-burning heavy industry, she said. She said that now when she goes home to visit, she is usually sick for several days because of the bad air.

So I began to notice any news about Harbin. And then, the other day, I saw this:

What does this matter? Obviously it matters if you live in Harbin, China. You might argue that it doesn’t matter much if Harbin is an isolated case. But the story is the same, or heading in the same direction, around the globe. People breathing dirty air and drinking polluted water. Lands spoiled by industrial wastes.  And larger changes in our climates brought on by the burning of coal and oil and other fossil fuels.

People in Harbin who would rather not be sick and would like something done about the situation must hear the familiar arguments.

We can’t afford major upgrades. We have to stay competitive with other industries. People will lose their jobs if we have to spend that kind of money. Let the industries that know about these problems handle it themselves. The government should stay out of this; the last thing we need is more government regulation.